Fight Club: Suffering as a condition of progression 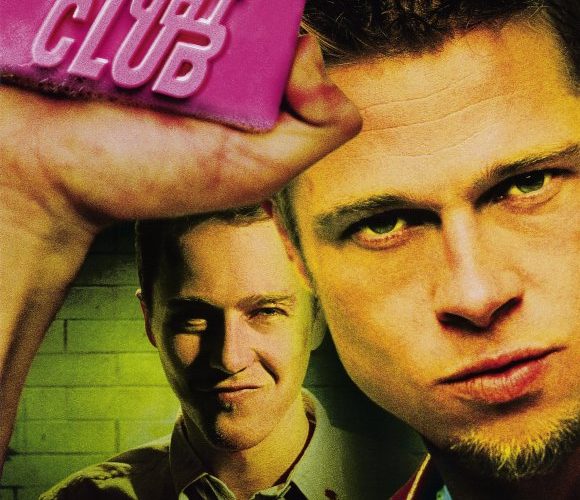 As so often, Slavoj Žižek is right when he says that the real issue of Fight Club is not resistance, but the fact that one has to suffer in order to reach consciousness and freedom. Freedom in late capitalism means first of all taking what is in the way of freedom (“Only after we have lost everything, we have the freedom to do everything”). One must be able to dispense with ideological accumulation and not to define itself over material possessions. Possession was the self of the protagonist, so he had to blast it up in order to reform his social as well as ideal self.

The Fight Club is the interior of man who strictly preserves his mask of hyper-agile consumption in the late capitalist world. This is why the members of the Fight Club never behave as in the Fight Club: “Even if I could tell someone, I would not say it was a good fight, I would not be talking to the same man.” Psychological emancipation means suffering first and foremost to resist inner struggles, which do not stay away when it comes to liberating yourself from alienating master-signifier in self-design. It also means the learning of humility: “First, you must know that you will die once,” says Tyler, as he mourns the protagonist’s hand. Only under death threat does Raymond begin to do what he really wants. The knowledge of mortality is exactly what narcissistic consumerism fades out. Anyone who knows about his mortality is more aware of the basic conditions of his being.

The protagonist is initially a passive consumer who, by reason of his inner emptiness, seeks self-help groups not for self-help, but for the purpose of consumption. The ideology of consumption promises that one must accumulate simply enough to ultimately reach the state of happiness. But this hunt for a material object of desire is no less endless than that for an ideal one, because the material goal is based on an ideal trigger. Precisely because of this search for the ideal in the material phenomenons, the consumerist striving is a reach for the mirror image in the water. It is wiser to recognize the implicit instability of life (“even the Mona Lisa decays”). This role comes to Tyler and between these two poles oscillates the psyche of the protagonist. It is the rationalist “That’s crazy” against the more infallible “Then be crazy”, as the two before their first brawl formulate. In the pub, Tyler says, “All you have, you have anyway.” The subject, so says Jacques Lacan, is constituted by the other. It does not possess, but is based on what is believed in what it means to possess. Within the framework of the critique of capitalistic ideology, this means that from the removal of possession, a new ego formation must first form. And in this sense, Tyler says later, “You are not the car you are driving or the money in your account,” and adds, “You are the singing, dancing scum of the world.” This is entirely Nietzsche’s use of the concept of dance , In Thus Spoke Zarathustra the dance symbolizes the achievement of the goal of having freed itself from all dogmatics and enslaving morals. It is only through chaos that a dancing star can be born, as Nietzsche calls it, and it is only through chaos that the protagonist succeeds in his psychic and social emancipation. This emancipation corresponds to the symbolism of space: the old apartment flies into the air, after which he dwells in a descended mud hole (the house as a classical metaphor for the soul), which also points to the psychic division: “Nothing worked, when a lamp was switched on, another one lost its light “. At the end of the film, the protagonist looks heavily injured and yet confidently on the collapsing capitalist buildings.

The film is filled with many allusions to these circumstances.

And finally, the relevance of the imagination remains to be noted: how much we depend on our imagination becomes clear when we consider that Tyler is imagined so that the narrator can make his self progressive. 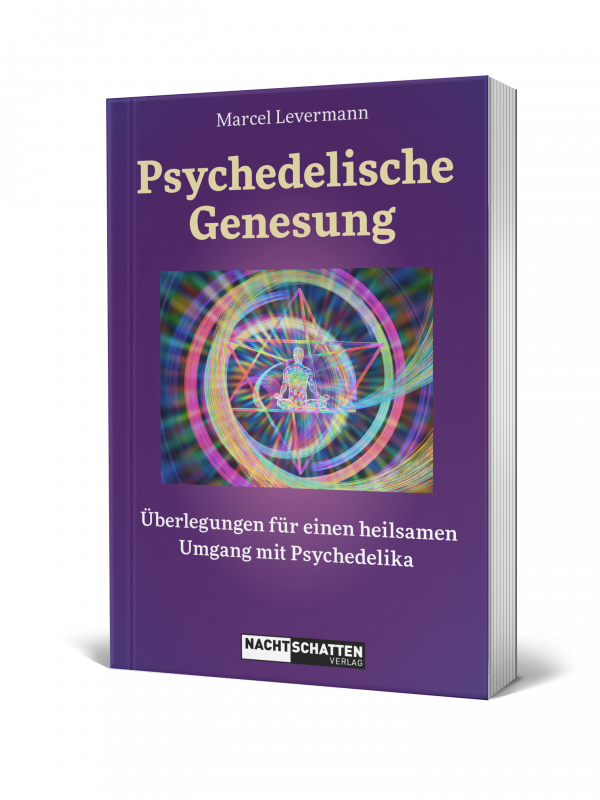 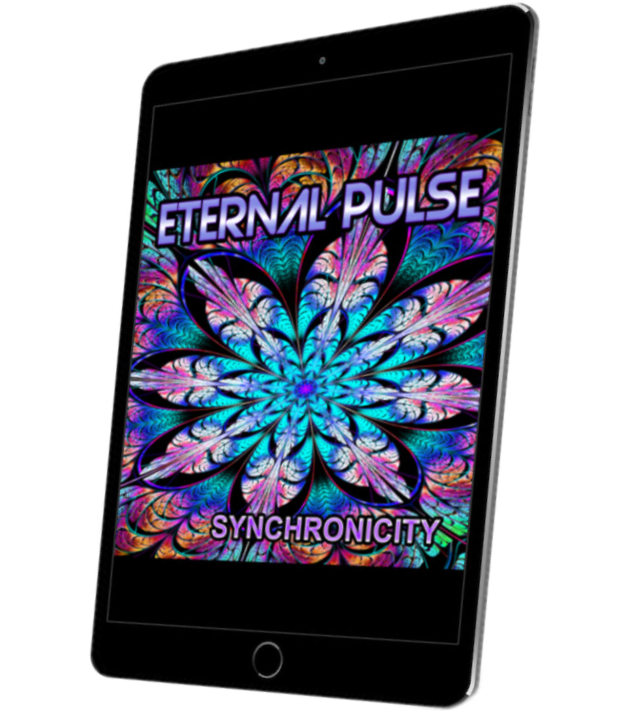